WE ARE OPEN DURING COVID-19 PANDEMIC

We are taking extra precautions and have modified intake and appointment procedures. Please call us to discuss! 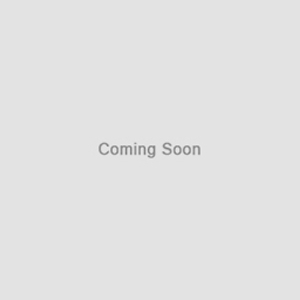 Even as a child, Dr. Keith Parendo was a scientist—he would perform his own experiments and examine samples with his microscope kit. Being able to piece together the puzzle pieces of an illness has always driven him toward medicine. Combined with his long-time love of animals, veterinary medicine was the obvious career choice for Dr. Parendo!

Upon completion of a clinical year at Purdue University, Dr. Parendo returned to Long Island and began practicing in Nassau County. He spent nearly eight years working as an Associate Veterinarian there, then split his time between two Suffolk County animal clinics before fulfilling his long-standing dream of practice ownership when he bought St. Francis Hospital for Animals in the spring of 2014.

Medically, Dr. Parendo enjoys dental work, oral surgery, and tumor removals because of the instant positive results he can provide for a pet. He’s also fond of puppy and kitten visits; being able to start young pets and their new owners off on the right path is quite gratifying for him!

When Dr. Parendo is not at the office, he can be found fishing, playing or coaching lacrosse, golfing, and spending time with his wife and children in their hometown of Babylon, New York.

We look forward to hearing from you

Find us on the map